You are at:Home»Books»When a Comedy Writer Writes Crime Fiction
By Manning Wolfe on December 16, 2019 · Books

This week I'm sharing one of my favorite authors, who also happens to be my husband, Darling Bill Rodgers! Bill is a short form humor writer and has written for Jay Leno for over twenty years. His material has been used in Jay’s monologues and comedy routines around the world.

Bill has recently joined me in co-authoring action-filled thrillers with an element of mystery. His initial foray into crime fiction is Killer Set: Drop the Mic, #1 in the Bullet Book Speed Reads Series.

Writing comedy and writing crime fiction share a number of common elements, though they may be used in different ways. Two interesting elements are voice and the release of tension.

When writing jokes for Jay Leno, I write in Jay’s voice. I write the way Jay talks - the way he delivers. I write on topics Jay likes to use in his act. I use the same attitude Jay exudes while performing.

Recently, I co-authored my first crime fiction book with Manning. Killer Set: Drop the Mic, is the story of a road comic, Beau Maxwell, who travels the country performing his standup comedy. While in Boston, he’s accused of murdering the comedy club owner where he is headlining. Although the main character is a comedian, he has to navigate through serious and sometimes dangerous circumstances. It was a challenge to develop a voice for Beau that allowed him to be both funny and fearful when in danger.

The idea of comic relief has been around since the beginning of storytelling and involves the buildup and release of tension. A comedian develops the setup of a joke, leading the audience or reader along a certain direction, building interest or tension along the way. Then he takes a sharp and unexpected turn for the punchline. The release of tension results in a laugh.

In crime fiction, the story carries the reader along as conflict and tension build. This tension can be released in a number of ways. There could be a fight, either verbal or physical. Or murder, which then leads to more conflict. There could be an escape, or a surprise revelation. Sometimes, conflict in crime fiction can be released with humor. Turns out, Beau is a bit of a smartass, which allowed us to use humor to release conflict before starting to re-build it – akin to riding a roller coaster – up and down. I hope you find time to read Killer Set: Drop the Mic soon, and that you enjoy the ride!

Bill's hilarious History Retweets Itself books can be purchased on Amazon. 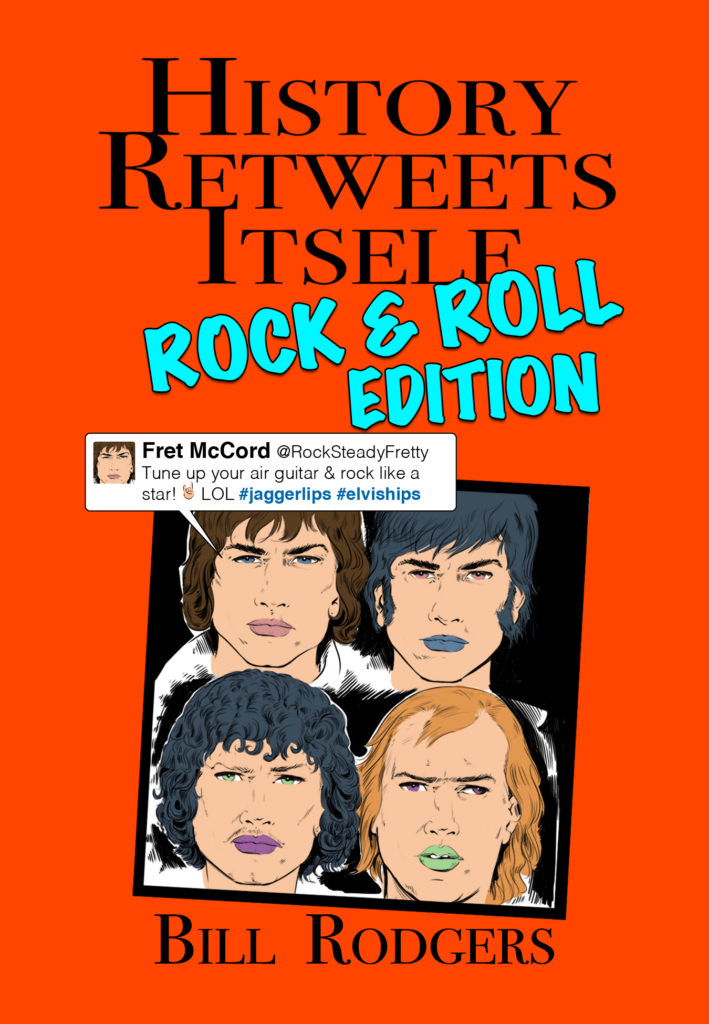 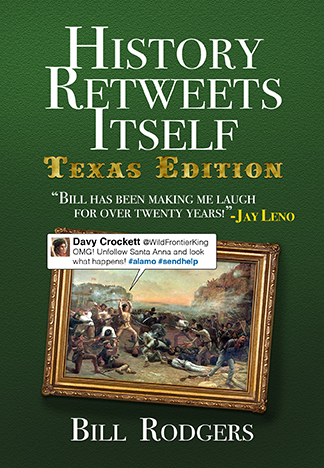 Man In The Client Chair

Only A Pawn In Their Game